ĭ
#Other
Life#
☰
The great priest of Palenque

The lid of the sarcophagus of the great priest mayan Pacal, found has to Palenque, represented according to Erich Von Daniken an astronaut wearing a mask on the nose, sitting on a sort of vessel of which the end spit of the flames. 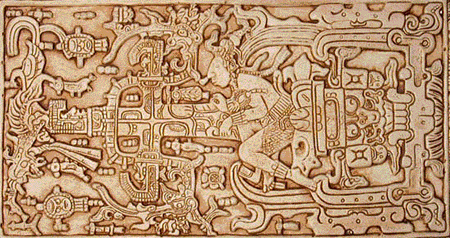 For historians, it is in this sense that the image should be seen. It represents then the sacrifice of a man on an altar. 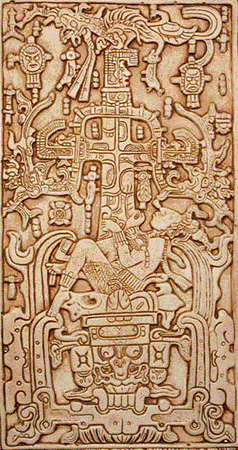